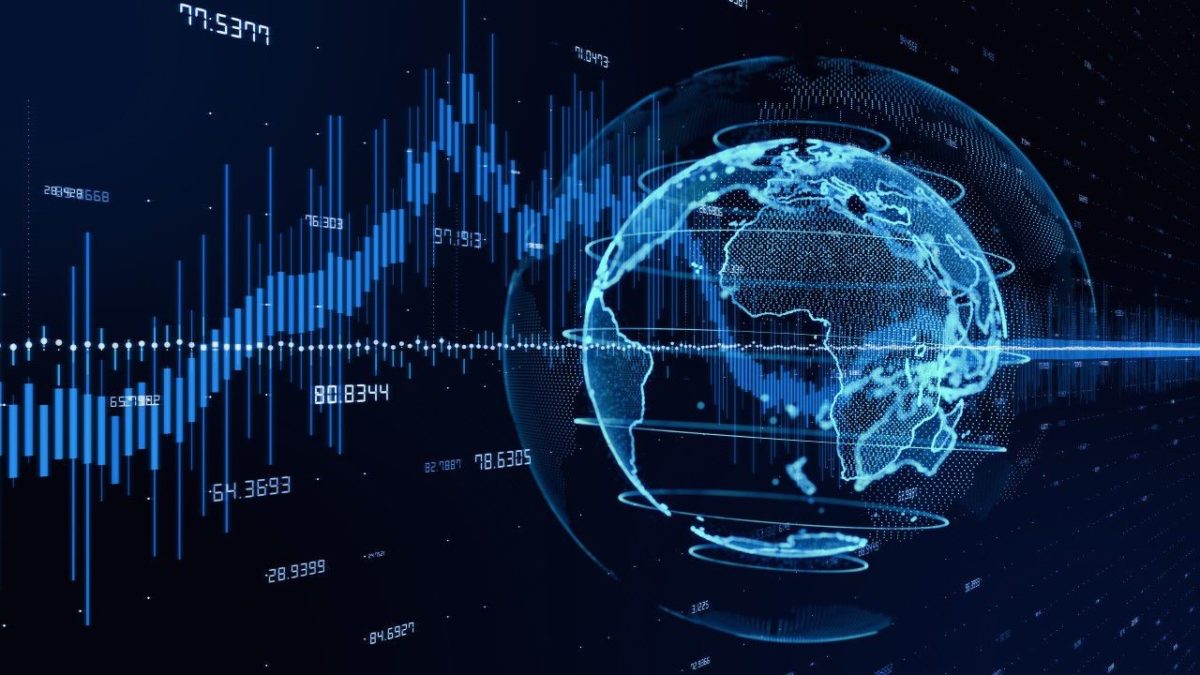 What is Cisco PIX?

What is a Cisco ASA?

ASA network is a new firewall and anti-malware protection tool in the Cisco series.

The ASA series products are all 5500 series. The Enterprise Edition includes four variants: firewall, IPS, Anti-X and VPN. And there are also commercial versions for small and medium-sized enterprises.

Cisco has a total number of 5 models. All models use the ASA version 7.2.2 software, and the interface is also similar to Cisco Pix. There is a difference between the performance of the Cisco PIX and ASA. Even the lowest ASA model offers better performance than the original.

Using only a static packet filtering firewall is not enough to protect your network because the security situation is changing day by day. For networks, an endless stream of viruses, worms, redundant software (such as P2P software, games, and instant messaging software), online fraud and application-level attacks pose new threats.

If a device can withstand multiple threats, we say it provides “anti-X” capabilities or provides “multi-threat” protection. But PIX cannot provide this level of protection.

Most companies do not want to install a PIX for static firewall filtering, while others use some other tools to protect against threats. They prefer to adopt “all-in-one” devices — or UTM (Unified Threat Management) devices.

ASA protect against these types of attacks. It is more powerful than a UTM device — but to become a real UTM, it also needs to install the CSC-SSM module (CSC-SSM, Content Security and Control Security Service). Line. This module provides an anti-X function in ASA. If there is no CSC-SSM, the ASA function will look like a PIX.

Also Read: Pitfalls to Avoid When Looking for an SEO Agency

How To Properly Measure Employee Engagement?

How Do I Become CISSP Certified?

What is Cryptocurrency? Definition, and a Brief Guide

Advantages of Using Faceted Navigation in Your eCommerce Website

What is HughesNet’s Lower Price Plan?