Home > Uptick Tech > What Is Digital Identity? What Problems Can DI Solve, And Future Outlook 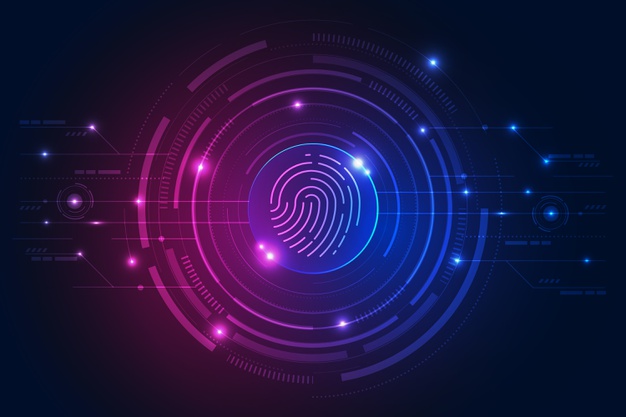 Most people believe that their identity consists of a passport, a driver’s license, and a birth certificate. Ten years ago, they would have been right. Today they are wrong. Digital Identity becomes more sophisticated as technologies improve.

However, there are more technological developments than ever. Why should you care about digital identities?

If you want to protect your identity from hackers, watch as people in developing countries open a bank account for the first time and take control of their personal information – digital identity is essential.

Also Read: How do I Increase Email Engagement Among Email Subscribers?

What Are 3 Of The Most Critical Problems That Digital Identity Can Solve?

Most people consider their identity as a driver’s license, passport, and birth certificate. However, they are only one type of identity: your legal identity. We have three other types of identity that are becoming increasingly important. They will change the way we interact with the world.

These are the four types of identity we can use right now:

Legal Identity: passport, driver’s license and birth certificate. These are usually created and authenticated by a central authority such as a government.

Physical Identity: your fingerprints, your DNA, and your iris. The technology can use these measurements to identify you quickly and easily.

Electronic Identity: your social media profiles such as Twitter, LinkedIn, and Facebook. These are created individually, but a private company stores your data.

Behavioral Identity: how it behaves, p. E.g. B. how he talks, how he walks and how he sends messages. As machines get smarter, they can increasingly recognize who we are through subtle actions.

We can see the concept of identity expanding. Our identities will no longer be limited to government-issued documents. We increasingly identify ourselves by our unique physical characteristics, online presence, and behavior.

Digital identity can include all four types of identity. It will be much more robust than our current legal identities. Digital identities will have many valuable uses, including the three problems identified above.

How Do We Solve The Three Problems?

Digital identities will be our future. But it’s unclear how that future will play out. Will a central authority like a government control our digital identities? Or will it be decentralized and under the control of individuals through the use of technology like Blockchain?

Either way, startups will be at the center of this change. They will create technology that allows governments to control digital identities or blockchain technology that gives control to people.

Check out: Logo Maker Write for us

In addition, you can read more helpful posts at techgeeksblogger

Review What Is Digital Identity? What Problems Can DI Solve, And Future Outlook. Cancel reply

How do I Increase Email Engagement Among Email Subscribers?

7 Things You Must Consider Before Formatting