Home > Games > How The Metaverse Will Impact Gaming And Gamers 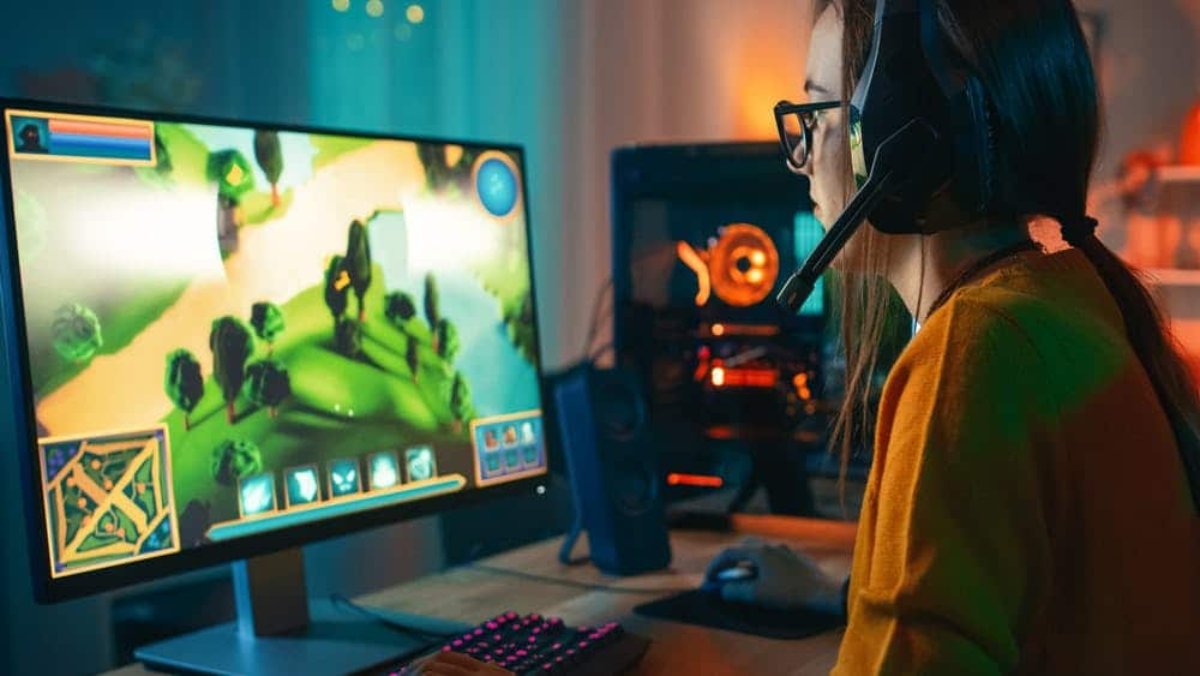 Gaming And Gamers: The metaverse is one of the biggest trends in the tech world right now because of how useful it can be in a lot of industries and how it will impact them. The metaverse can be used to create a more immersive visual experience taking advantage of the best of blockchain, virtual reality and 3D visualization technologies. For this reason, use cases for this technology in gaming are already emerging and accelerating. Below, we will be looking at how the use of this technology will impact both gamers and gaming.

Because it is a digital space, anyone with the capability can join the metaverse. An example of a use case is players being able to invite their social friends to play games and socialise within this virtual world.

Players can also interact with new gamers inside the virtual world, further helping the development of the social connections that are sometimes lacking amongst gamers. Lastly, gamers can collaborate with other games to enjoy different games together.

To play these social games in the virtual world, players need the right gear. This means purchasing a powerful computer capable of running VR games, as well as the headset and controllers for the games. Lenovo prebuilt gaming PCs, for example, already have the hardware to handle this and are competitively priced to benefit gamers who don’t have massive budgets.

Numerous games built on blockchain technologies are already available on the metaverse. These games follow what is known as the play-to-earn model. Here, players play the games they like and earn digital currencies.

They can choose to use their digital currencies to buy items within the game or to exchange it for real currency. This concept has been highly successful in South America, with players from countries like Brazil and Argentina already benefiting massively from such games.

Until now, most games are played sitting on a desk. These games can have a significant negative impact on players’ bodies. This is because some gamers can sit for numerous hours in front of their computers playing their favourite games. Sore muscles, aching back, stiff shoulders and weight gain are some issues that can arise from doing this.

The metaverse changes this because players do not have to sit when playing virtual reality games. They only need to walk up to their computers, put on their headsets and start playing.

There are also numerous virtual reality games meant to help players get in shape. These games involve physical activities that players should complete before passing levels. This helps them keep their bodies moving, which can have profound health benefits.

Virtual games are a new game genre that developers can switch to. Developers who have been creating traditional games now have a new type of game they can develop, and this can expand gaming development significantly.

The metaverse and virtual reality gaming are already impacting gaming, the gaming industry, and gamers. These technologies are far from maturity so we can expect a lot more from them in the future.

Review How The Metaverse Will Impact Gaming And Gamers. Cancel reply

A guide to Cyber Threat Intelligence