Home > Gadgets > Is your MacBook Battery Draining Too Fast? Try these Fixes ASAP! 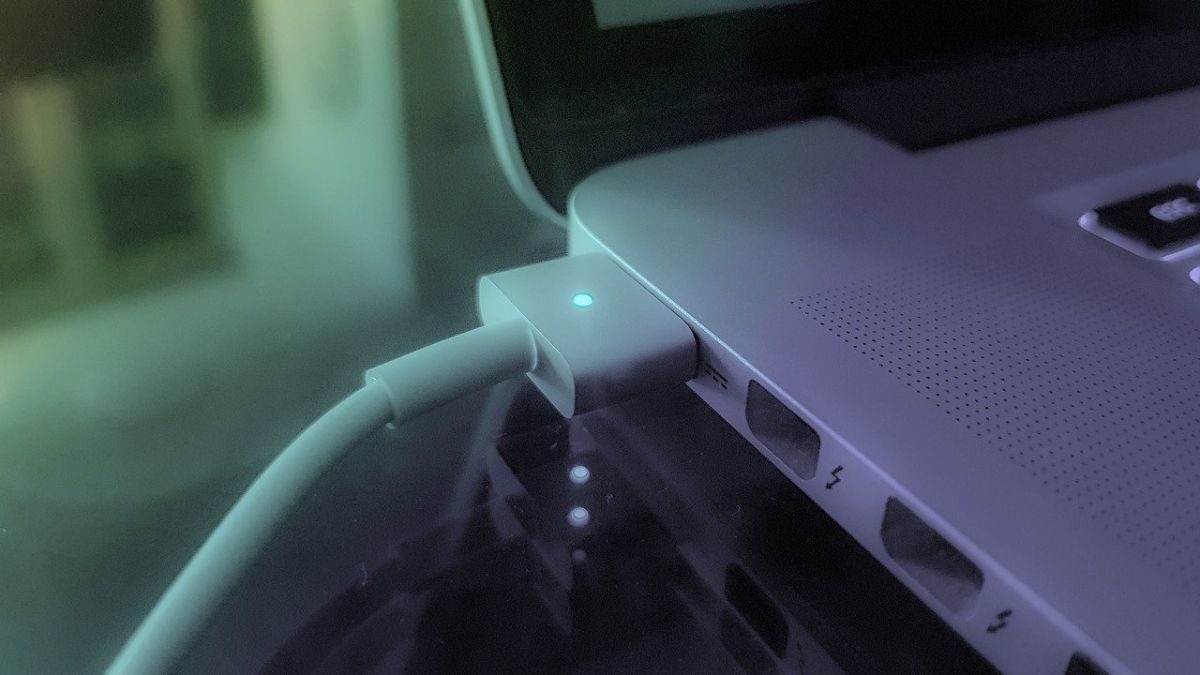 It’s awful to read the dreaded message: “You’re now running on reserve MacBook battery power.” Or, if you’re making use of a newer macOS, it might warn you by saying, “Low Battery: Your Mac will Go On a Sleep Mode Unless Plugged into a Power Outlet.”

If you’re working on your shiny, expensive device near a wall outlet, the warning won’t have much of an impact. All you’ve to do is pull out a charger and plug it to watch your MacBook Pro back to normal. But, that’s not always the solution!

When the warning shows up too often, sooner than usual, or the battery keeps draining, it’s time to diagnose the problem and find a fix to it. It becomes vital to know that your MacBook battery becomes vulnerable to more issues than you assume, and you probably think there’s no solution to it.

But wait. That’s not so; since reading the article, you’ll discover the possible issues that are causing your battery life to disappear sooner while also enlightening you of the usual fixes. Now that you’d want to thank… Let’s keep those to-dos for a little later.

· Issue 1: Overuse ( Either by you or by applications)

If you witness your battery draining twice as fast as standard, it is probably because you’re using it too much. There might be a possibility that you’re making significant workflow changes. For instance, while reading an article on eliminating duplicate photos and maximizing storage, you discover that twin photos are one of the best reasons for a depleting hard drive.

Are you wondering how you get to it? Well, thank your digital camera that takes 10-15 shots of one posture from one angle before you’re satisfied.  And, you choose to edit the final two-three takes. Now you know how these duplicate photos come from, you also realize that these not only occupy a gigantic space but will also drain your battery power.

How to Fix: Opening your Mac Activity Monitor, you get a basic idea of which apps are draining the most power by choosing the battery icon. Doing so will show you the apps that are currently using the most energy and what’s gobbling the most power.

Once you know the applications, limit the programs you leave idle in the background while working. You can also reduce the amount of multitasking you undertake. Also, use a duplicate finder app for checking the same files and keep in mind to eliminate them as frequently as possible. You can have some software or get rid of these manually.

Also Read: How to Improve Your Business ROI: A Complete Guide

If you go on for extended MacBook storage with no battery or full battery, know that the battery will suffer the consequences ultimately. Apple experts exclaim that leaving a lithium-ion battery MacBook with around 20% charge for more than two-three days, can have a similar effect- deteriorating battery life.

How to Fix: Since the MacBook Pros employ lithium-ion batteries, these batteries must be charged or discharged to a limit of 50% before thrashing the same for anytime more extended than a few days. If you’re storing your computer for several months, ensure you charge it to 50% every six months to avoid your shiny device from losing its battery capacity.

If your Mac has WiFi turned on more than usual, it is known to drain the battery faster. Although it seems a little difficult to prevent this problem since a WiFi connection has become the device’s life-blood nowadays.

How to fix: Keep your WiFi turned off when you’re not using the Internet to save your battery life. And why not? Turning on the WiFi is a pretty straightforward process. Turn it on as and when you need it to save you an immense battery.

Also Read: Top UX Design Trends to Watch Out for in 2021

Battery issues suck. These issues lead to productivity loss and cause constant uncertainty of losing precious unsaved data. The above guide recognizes the main reasons for battery depletion. If you still face issues, typing your query on Apple active forums like Apple Support Community can be your best way out!

In addition, you can read more helpful posts at technologycompanians