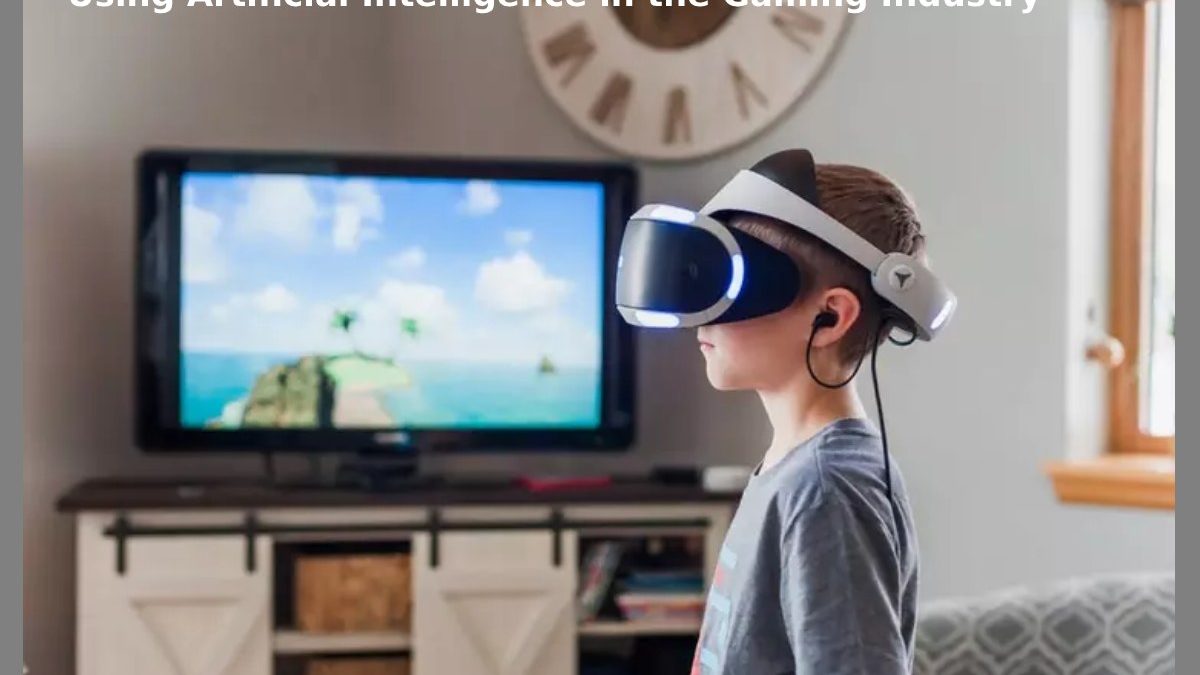 Artificial intelligence (AI) has in the past overcome several generally well-known milestones in defeating human opponents in complex games. It is a good indicator of its evolution, as games involve a combination of many different tasks at the same time and their integration into an effective whole. Now milestone has been humbled when Facebook’s artificial intelligence called Pluribus defeated five live professional poker players in a Texas Hold’em game.

History of Gaming and Artificial Intelligence

In 1997, IBM Deep Blue beat the best chess player in the world, and in 2011 Watson Supercomputer of the same company won two consecutive rounds of Jeopardy. Four years later, Google’s DeepMind AlphaGo became the world’s best Go player, the game with the most comprehensive gaming strategy options available. And he did well in StarCraft.

StarCraft is a strategy game with many players all around the world and many gaming programmes too. The existing bots used only a very fast controlling of each unit separately. Instead of the best human actions of about 400 actions per minute (mouse clicks, keystrokes), the bots did 160,000.

But engineers in the DeepMind project wanted to take a different path, so AlphaStar AI limited it to about 1,600 actions per minute to remain competitive with human players. AlphaStar competed in two matches with two professional players StarCraft, Darius Wünsch (TLO) and Pole Grzegorz Komincz (MaNa). The AI win both matches with the same score 5 : 0 and 5 : 0.

At least for chess and Go, they are entirely transparent games where both players have complete access to the playing field and thus have all the necessary information to calculate the most effective strategy. Casino games like Unlimited Texas Hold’em Poker, on the other hand, is a game with “imperfect information” as players hide their cards, bluff, and are not limited to maximum betting values in the No Limit variant.

Therefore, another significant milestone in the development of artificial intelligence capabilities can be seen as the win of the Pluribus computer program in this type of poker game. It also starts a new problem for online casinos and poker rooms because the poker bot can be used effectively for playing against humans – in this case the opponents were professional poker players who earned millions of dollars in poker tournaments. Chris Ferguson, Greg Merson, Darren Elias and others opposed artificial intelligence.

A total of 10,000 games were played over 12 days, and the computer played against five humans, as well as four other programs and one person. The invention of Facebook and the University of Carnegie-Mellon won an average of around a thousand dollars per hour, which was a clear victory.