Home > Uptick Tech > Who are Lottoland and how have they challenged lottery monopolies? 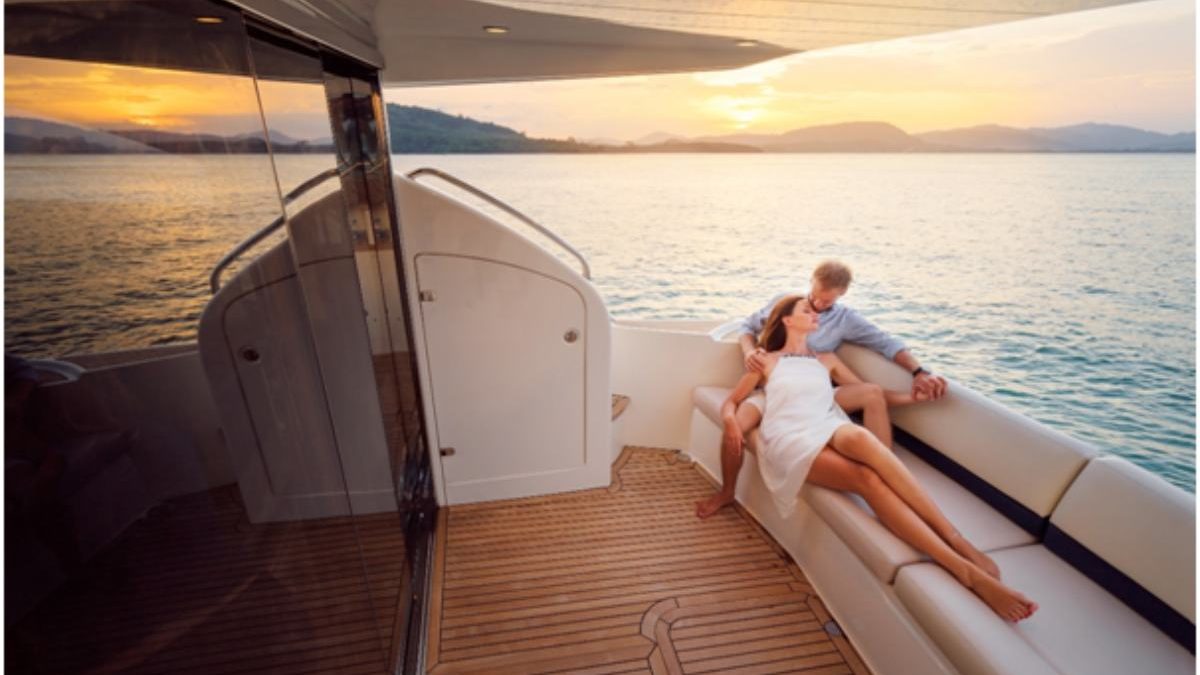 Lottoland: Lottery monopolies such as Camelot, which runs the National Lottery for the UK, have long dominated the industry for lotteries. However, there is a new name in the Lottery industry that has been challenging the accepted norms and setting a new standard for lotteries. However, there has been a significant amount of pushback from these lottery monopolies in having their control challenged by the newcomer, and to this end, it’s worth considering the question, “who are Lottoland?” and how they are beginning to revolutionize the way in which we play the National Lottery.

First of all, before we can look at how Lottoland is changing the lottery business in the UK and challenging the monopolies, we should consider the question: who areLottoland?

Lottoland was founded in 2013 with a Gibraltar lottery betting license, and the company has been growing in size ever since. The company makes it clear that they are not an official operator of lotteries; instead, the company places bets on lotteries. In turn, if customers should win money on their bets, Lottoland will pay them directly out of their own pocket.

The Lottoland platform has a unique method for running lotteries, whereby its betting model is backed up by insurance policies. To this end, Lottoland is able to allow betters to place bets on a massive array of different lotteries from many different countries.

A notable benefit here for the punter is that they do not need to be physically present in the country at the time, which is a key difference compared to the standard lottery betting model. This allows players to participate in global lotteries such as the Powerball, the Irish Lotto, and the like. And after all, isn’t variety the spice of life?

So, we’ve considered the question of “who are Lottoland,” and we can now look at how the company’s presence is turning heads at lottery monopolies.

To begin with, the formation of the Lottoland business model was not one that overly concerned lottery monopolies, but as time passed by and Lottoland’s reach and presence became more pronounced, this was something that became more important. Indeed, this then went on to draw attention from the previous monopolies of National lotteries. Who were displease with the presence of a rival firm.

However, Lottoland isn’t legally required to make these contributions, and runs its business as a more standard business model with risks, as well as providing other gambling services. To this end, the company is able tosell lottery tickets at a much-reduced price. However, as a result of pressure from Camelot, the UK government launched. An open consultation regarding third-party betting for non-UK Euro Millions draws. Indeed, the government’s approach was that Lottoland’s business model. Put into jeopardy the good causes financed and supported through the National Lottery. However, Lottoland’s primary response was that they were only looking out for customers playing the lottery. For whom price increases for tickets can be a game changer.

Discussions are hence ongoing, with Lottoland passionately standing up for its right to offer consumers more affordable tickets. While also encouraging the government not to back monopolised business models which can potentially limit progress – after all, without competition. There is no particular drive for lottery providers such as Camelot to continue offering ever better services.

Entry into the German Market

Following Lottoland’s success in the UK market. The company has begun trying to branch out into the German market as well. However, its business model for the German market is somewhat different than it employs in the UK. And the brand is instead attempting to become the first privately owned company to run a state lottery.

This has met again with backlash by German states, but Lottoland  confident in the opportunity that the move could offer. Indeed, the company’s CSO Elicia Brave Garcia explained that. As one of Europe’s most prominent economies and with a long-standing tradition of engaging with lotteries. There is huge potential. However, the current government-backed state lotteries in Germany have been in decline in terms of participation. To this end, Lottoland is determine it can reinvigorate the market with new and exciting lottery opportunities.

Who are Lottoland? They’re one of the biggest up-and-coming names in the lottery world, and while they are nowhere near the size of Camelot, which has a monopoly on the British lottery market, it’s safe to say that the brand’s influence in the lottery field is growing rapidly. Indeed, the affordable ticket prices for Lottoland lotteries, coupled with the greater selection of choice and the overall practicality. Ensure that Lottoland’s business model is one that a large number of lottery enthusiasts could appreciate.

Review Who are Lottoland and how have they challenged lottery monopolies?. Cancel reply

7 Things You Must Consider Before Formatting