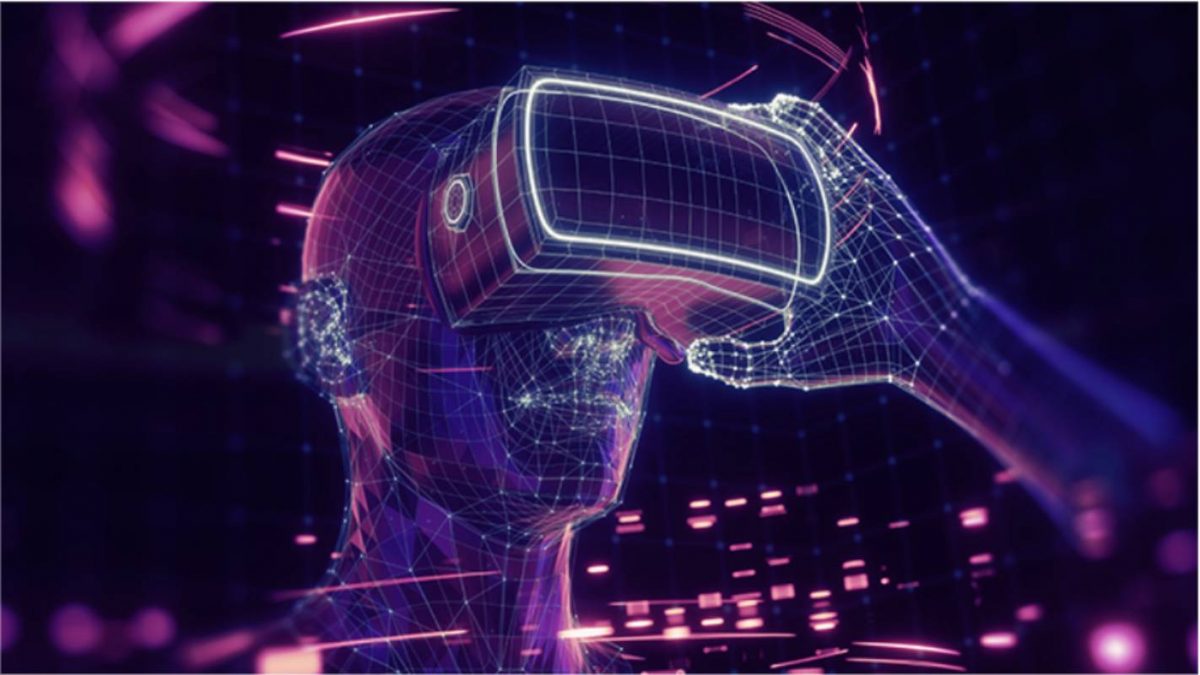 Right in the start, computers were consider to be a distinct object besides our daily world. And to interact with them, the user told the operator things that they wanted to do, and they used to punch holes in the card & handed these to the separate computer operator, and who will feed this to the computer. Together, they would wait for the results to get print. The metaverse world is an expanding matrix. People can in time enter metaverse, totally virtually and interact with various parts of this in physical space with help of the Augmented Reality & Mixed Reality. Hence, the need for metaverse designer is getting increased in today’s world.

If the transition from human and computer design to the UX marked this change from the computers as a bit separate from the “real world” to the computers becoming an intrinsic part of the world, metaverse describes the next stage in the evolutionary journey: and computers as the portals to the new worlds entirely. As technology shifts, even the terminology we use for describing a person that interacts with such technology getting change. Thus instead of design getting focused on the user, the design can reorient itself over the player —a person that occupies the virtual world.

In a metaverse, design isn’t as concerned with how fast somebody accomplishes the goal —it is more concerned with if the player gets immerse to pursue their goal in the first place. This can mean traveling far to meet their friends, instead of instantly meeting in the Zoom room; going to the marketplace, instead of accessing the online storefronts where things can easily be purchase any time they want.

The context of such an environment has to offer clues as to what will and will not  done. It brings the common design concepts such as affordance & constraints in huge importance.

Whenever you have the whole virtual landscape for exploring, people take the cues from this environment to determine how to go ahead. Such cues have to be consistent, obvious, as well as engaging. Or, they may go unnoticed & people may get lost quite often.

But, you do not want to tell them where to go or what to do. Such an environment still has to be very engaging which means it requires challenge and interaction. Suppose the environment is very simple, people can quit and bored.

The main component of Metaverse is the virtual worlds, which run on top of blockchains. Different kinds of blockchain projects and support them, so users will select which one they would like to participate in. The virtual world is the reality that exists just online, and they’re not no limits for building them providing the human mind stays creative. All these worlds are the software, which runs in the persistent state on the network of the computers, which are the digital representation of the real-world objects.

For entering into Metaverse, the user needs to have an app &digital wallet. You can enter the world as an avatar (digital representation) or through a user account that will have the digital identity attached. The identity will be verified on the blockchain & used while signing up for the services that are offered in the virtual world. The avatar and account are what’s use for collecting any kind of earnings from taking part in this Metaverse. You become the digital native in your own right.

Internet reflects a lot of injustices of the real world as it’s the extension of the real world. Wealthy & well-connected have got inordinate influence, and minority voices are been marginalized, so people are reduced to the consumers. However, metaverse gives a chance for designing the new world. Which been inform by the best ideas on how to create a fairer and enriching society.

However, achieving this may need designers to lean in lessons that they have learned from this digital age as well as to leverage tools that they have spent over the past some years developing. Research, empathy, collaboration, as well as user advocacy. Besides, they will have to grow very comfortable pushing against the decisions that can harm the players, and increasing concerns publicly before the decisions come into effect — not only after the damage done.

Check out: Virtual Reality write for us

Review Designers Will Have the Opportunity to Make a Better World in the Metaverse. Cancel reply

What to Know Before Opening A Virtual Restaurant

Online Android emulator: you cannot ignore the need of an expert

What are the Right Steps for DevSecOps Implementation?