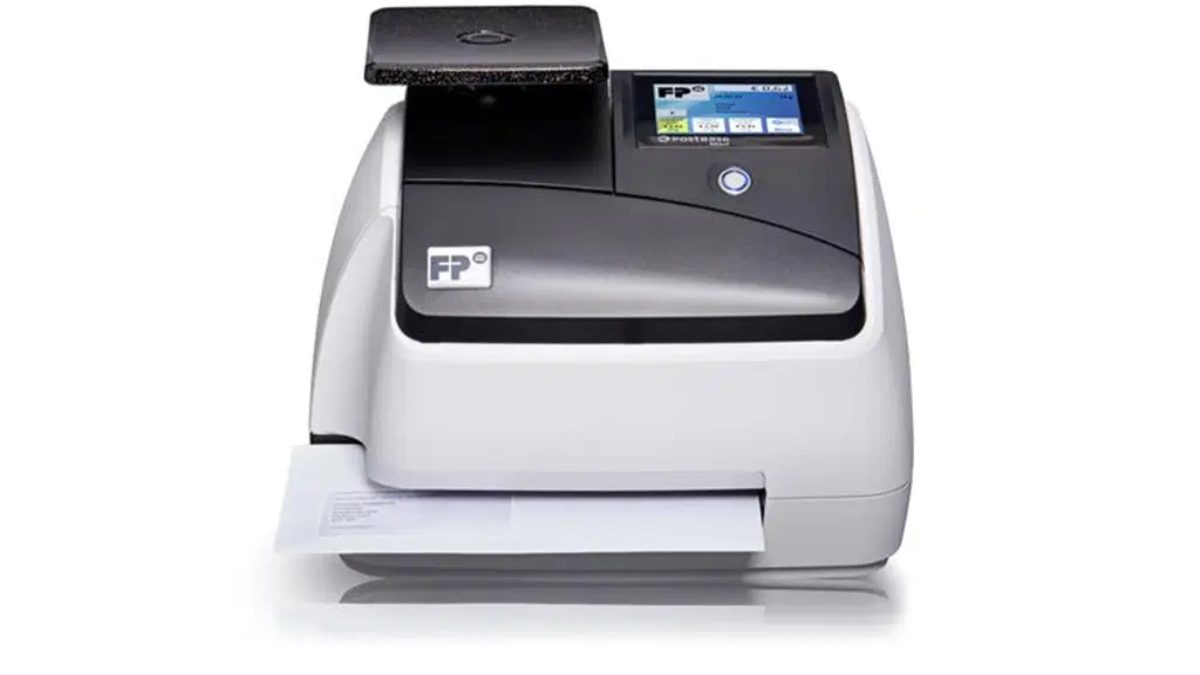 Everything You Need to Know about Royal Mail Franking Licence

Franking Licence: A Royal Mail franking licence is a mandatory requirement when using a franking machine. This is owing to the Royal Mail’s stringent franking regulations in the United Kingdom.

Since franking machines are sophisticated pieces of machinery, the policy is strict. The devices can, in fact, be called metres that regulate, monitor, and control the amount of postage credit that users must spend before they may benefit from the cost-saving benefits of franking.

The Postal Services Act 2000 gives Royal Mail the authority to authorise the manufacturing, supply, maintenance, and operation of all franking equipment. This includes individual machines, and they reserve the right to revoke approval for any model at any moment.

Buyers and renters of UK franking machines must guarantee that they have a licence before using the equipment. This is true whether you expect to frank five pieces of mail per day or 150 pieces per minute.

In place of a traditional stamp, a franking machine, sometimes known as a ‘Postage Meter,’ prints a barcode on a letter or delivery. A franking machine is a device that can download and securely store postage dollars, as well as assist the user in selecting mail classes and special services.

Franking machines can weigh and measure letters and parcels before printing the appropriate postage payment based on Royal Mail rates. No matter what class is being sent, franked postage is less expensive than stamps.

The postage will be printed on envelopes, postcards, or sticky labels via the franking machine. The process is known as ‘franking,’ which is why the term ‘franking machine’ was coined. All franking machines come with a Royal Mail licence, and instead of using stamps, you can add a corporate logo and message to your letter, packet, or parcel to pay for postage on your outgoing mail.

How to Obtain a Royal Mail Licence?

Manufacturers and sellers of franking machines are an important element of the entirelicencing process. This is whythe first step is to make sure you buy from a Royal Mail-approved company. You can easily browse the authenticated service providers from Royal Mail’s official website, which also includes links to the firms’ websites.

The process of obtaining your licence is rather simple because your selected manufacturer or supplier will apply to Royal Mail on your behalf.The licencing fee will be included in the price of buying or renting a franking machine, so you do not have to look anywhere else.A competent, low-end franking machine can be rented for less than £20 per month including VAT.

What does a Royal Mail Franking Licence provide?

Your Royal Mail License is unique to you and the machine you’re using, which means that it cannot be transferred or provided to anyone else. If any of the information on your driver’s licence changes, you must notify the Royal Mail at the earliest.

Why do you need a Royal Mail Franking Licence in the first place?

If such strict measures were not in place, the entire system would be vulnerable to fraud, corruption, and misuse. This is why Royal Mail ensures that who produces, supplies, and maintains franking machines is rigorously regulated, and any business that employs a franking machine is required to have a licence.

A Royal Mail Franking License is in place to ensure that everyone is honest, and that this unique and beneficial method is used correctly. Since of these measures, Royal Mail can continue to provide services (and discounts) because the system is being utilised legitimately rather than being misused as it would be if there were no limits in place.

Points to Keep in Mind when using a Franking Machine

The licence also stipulates that the franking machine be kept in excellent working order and inspected by an approved inspector at least once a year. In addition, Royal Mail is authorised to conduct on-site inspections. When the machine is re-credited, some vendors arrange for this to be done automatically.

Also Read: AV Technology: How It Can Transform A Classroom

Review Everything You Need to Know about Royal Mail Franking Licence. Cancel reply