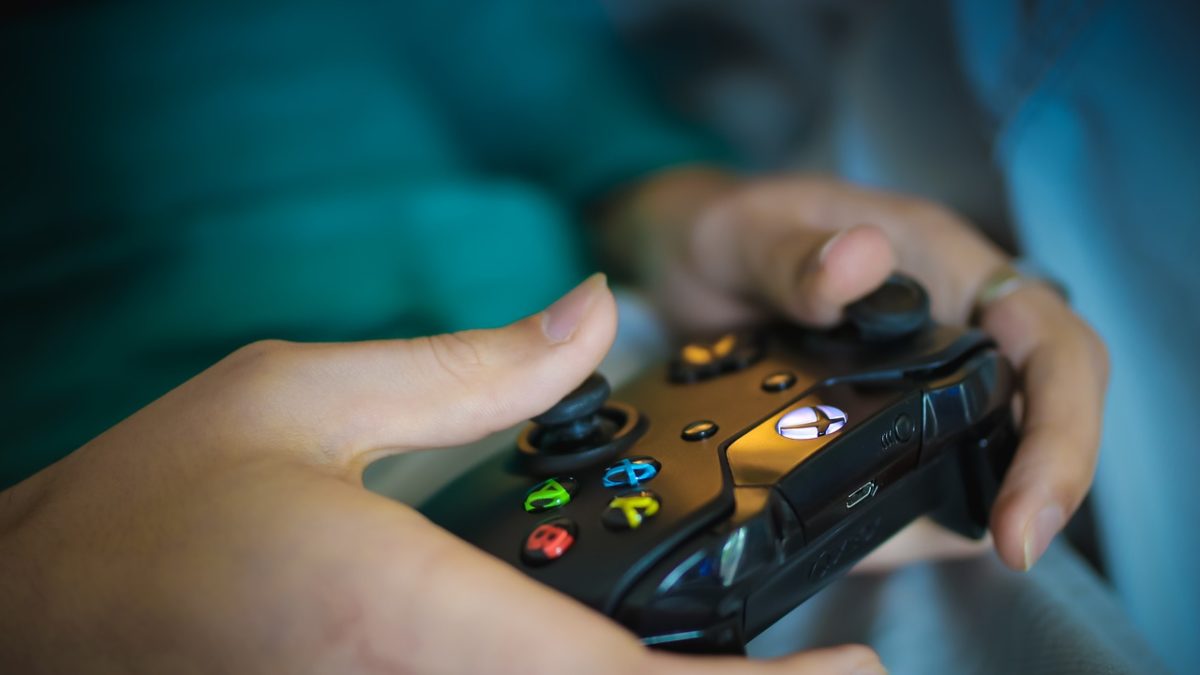 I remember those days when I had a Sega Console to play video games. To be honest, I’m not talking about 4 to 5 decays ago, it was about 2 decays ago when the concept of mobile gaming was only a dream, and even the existence of touch mobile was only an imaginary thing that was considering to take next 100 years to come into existence. But the time has changed so fast that the next 10 years brought drastic change to everyone’s life. Nowadays, everyone has a huge library of games within a small handheld device. Besides, three amazing innovations are going to change the way you interact with the game completely.

With profits of almost 91 Billion last year, the gaming industry has just stepped in to bring a massive change by offering immersive and realistic gameplay that was always impossible before 2 decays ago. The revolution in graphics and gaming technology has surprised the world and the way you played the game. Have you ever imaged playing video games against almost 100 real players from all over the world on a small device? Surely, your answer would be big; see, today we are playing Free Fire and PUBG Mobile on our devices. In case you are new to PUBG Mobile but knows how to play Battle Royale games, then you should get a PUBG Account from websites such as Eldorado.gg to save your energy in achieving the high rank.

You would be surprised to know that Stereoscopic 3D graphics have been around a while, but recently getting started to use video games to offer you more impressive gameplay. Since several video games are built using the 3D game engine and only the thing you need to play the game is a Stereoscopic driver, such as Tridef Ignition and Nvidia 3D Vision.

Head tracking is a technology used in Virtual Reality headset to offer you exquisite game sense. During the gameplay, players feel more engaged in the environment.

Similar to Head Tracking, the said technology is also a part of Virtual Reality. It allows the player to control the menu using a series of fun-filled ways:

Using the hand ‘n hold feature, you can control the cursor by merely moving your hand’s palm in the air. Besides, using the fist, the user can move objects either vertically or horizontally. Furthermore, the addition of new features to the latest technologies are making your life easy, but on the other side making people a bit lazy because everything is now possible at their fingertips and they can perform whatever they wish from playing video games to turn off their room lights and other things.