Home > Latest Technology > What Does cURL Do? 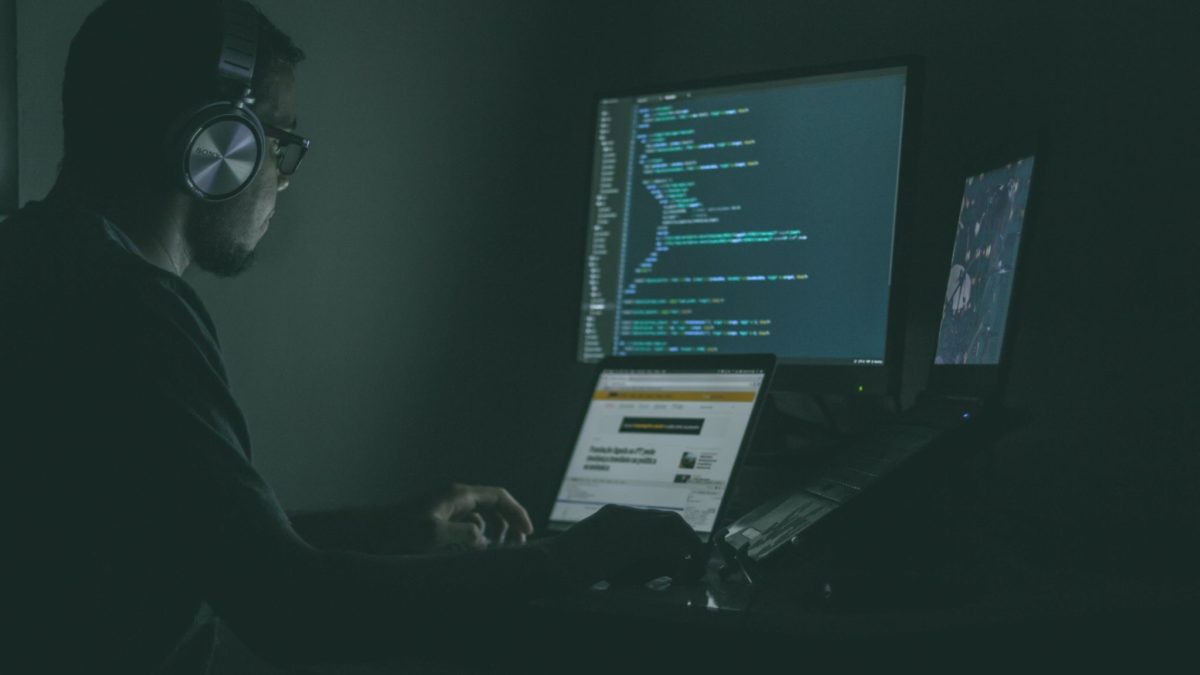 For web scraping – the process of collecting an enormous amount of data from multiple platforms – to work successfully, data needs to be transferred from a computer to a server and back again. And this needs to happen repeatedly for a brand to have enough data to make essential business decisions. Some tools play critical roles in aiding data transfer across networks and servers, and one of such devices is cURL. But transferring packets of data is not the only thing cURL is known for, as it can also be very effective in debugging computer and network requests.

We will now dig a little deeper to shed light on what is cURL and why it is essential for web scraping.

cURL stands for “client URL” and is defined as a tool that uses a command line to facilitate data transfer across servers.

The command line is open-source, meaning it is free for use and can serve nearly all current operating systems. The tool interacts seamlessly with virtually all internet protocols to send and receive information. As such, its primary and most fundamental purpose is to allow your computer to talk to a server or network by providing both the location (as a URL) and the request you intend to send.

Aside from the application, cURL is also universal and can run on all operating systems, including Windows, Mac, and Linux. There are over two thousand command options you can use on any operating system you are working on, with the most common choice being cURL http://example.com; a command that will return an HTML source for example.com.

Also, to begin running the cURL command from any device, type in “curl –h” in the device terminal.

What does cURL do

Now that we know what is cURL, it would also make sense to mention what a cURL command does. And like we mentioned above, the first and most crucial function is to facilitate the transfers of packets of data across networks. While a cURL command may not necessarily be responsible for taking a request from a computer to the server and returning results of queries to the sending computer, it plays the role of creating a communication channel between the device and the target server. It also specifies the exact location your data is to be sent in the form of a URL.

Another primary function of cURL is for debugging and troubleshooting network requests. For instance, the command line “curl –v” will return a verbose output containing all the details of an offer, including the user agents, the ports, the handshake data, etc.

Also Read: What are the Right Steps for DevSecOps Implementation?

Why cURL is widely used for web scraping

A cURLl command can be handy in automating the repetitive process standard in web scraping, which, in turn, takes the bulk of the task off your hands.

The following reasons illustrate why cURL is widely used for scraping websites:

1, It is highly portable and easily compatible

cURL command lines are generally known to be small in size hence very portable. Also, they are compatible with all operating systems and work fine on any device. This means that your web scraping activities are not limited to certain operating systems or devices.

2, It can be used to test endpoints

Web scraping can become problematic when scripts are written and requests sent out repeatedly, yet no results are returned. Products can sometimes not be returned because of faulty scraping scripts.

With cURL, however, this rarely happens because the endpoints can be tested to see if they are working even before the requests are sent out.

3, It can easily send out requests

This is its primary function: sending out requests and receiving results from the server. They bind easily with multiple internet protocols and can help send out requests easily through any of them. Also, cURL works more readily with the HTTP internet protocol as it was initially built for it and may require the addition of certain specific flags when trying to send requests via other protocols.

4, It can facilitate connection through a proxy

Proxies are a crucial part of web scraping because they make the task easier by rotating proxies, changing IPs and location, and preventing blocking. And a cURL can easily connect to a proxy by adding flags and attributes like “-proxy” to the cURL command line.

Many brands understand both the importance of web scraping and the challenges involved. Developers, too, understand these and are constantly working on designing tools that eradicate or minimise web scraping difficulties, making the exercise easier and more profitable.

And one of the tools they have developed is cURL, a portable, powerful and highly versatile tool that does many things, including easily connecting to proxies to make web scraping less tasking.

Review What Does cURL Do?. Cancel reply

How To Learn AI And Land A Job?

DIY vs. Outsourcing: IT Solutions, Pros, and Cons

Important Crypto Trends And Tech To Watch In 2022