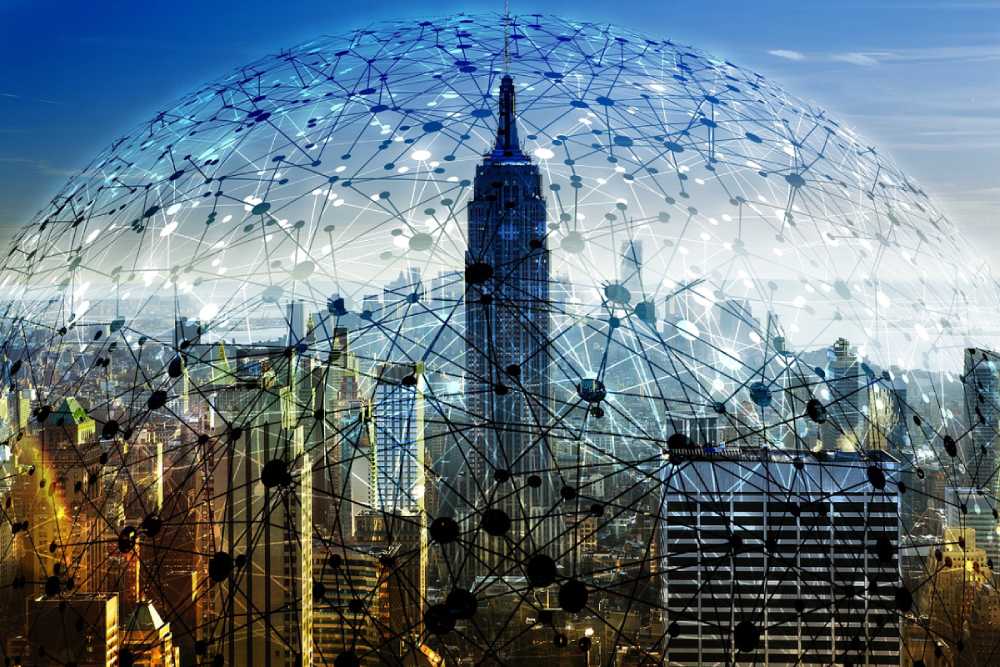 The Internet has completely transformed the way we live our lives. Whether it is buying your grocery shopping or checking your bank account, it seems that there is no limit to the things that we can do online today. The only thing that you need to do in order to gain access to the Internet is to pay a monthly fee. But have you ever wondered whether you are paying a lot of money in comparison to the rest of the world? In this post, we are going to compare Internet costs in the United States compare with the rest of the world so you can get a better understanding.

Check out:Internet Write For Us

What is the average cost of accessing the Internet in the United States?

If you take a look at the typical cost of the Internet across the United States, you may see that the numbers are a little bit conflicting. If you take a look at the typical price for a monthly Internet plan, you will tend to find that most are somewhere between $35 and $40. However, most people end up paying a lot more than this. The reason for this is because the basic packages do not tend to be sufficient in terms of speed, and so most households will end up upgrading to one of the faster packages. As a consequence of this, the Organization for Economic Co-operation and Development (OECD) has estimated that the true average price of broadband Internet connection within the US is $61.07.

How does the cost of the Internet in the US compare with other countries around the world?

In the previous paragraph, we mentioned the OECD. For those who are unaware, the OECD is a group of 33 of the most industrial and wealthy nations in the world. It was founded by a group of the United States and Western European nations after the Second World War. It has since been expanded, and so a lot of Eastern and Central European countries are now incorporated, as well as New Zealand, Australia, Chile, Israel, South Korea, and Japan.

In these countries, the income tends to be greater than the rest of the world. As a consequence, this is a good place to start when it comes to comparing the cost of the Internet within the United States with the rest of the world. It can help you to understand whether the $60 per month that Americans pay is costly, or whether it is simply because the income level is higher in the United States.

Unfortunately, the United States is genuinely expensive when it comes to the Internet. From the 33 OECD countries, America only comes second behind Mexico when it comes to the most costly Internet costs. In fact, the rate is more than double the price of Internet access in a lot of other high-income countries, including South Korea, Austria, Denmark, Japan, Finland, and Germany.

When totaling the average cost of all of the countries featured within the OECD group, the resulting figure is $37.78. Based on the numbers, it does appear that the United States is much more costly when it comes to Internet access in comparison with a lot of other nations around the world. However, we should also pay note of the fact that some of the cheapest countries are the Czech Republic, Hungary, Slovakia, Latvia, and Poland. In these areas, the average cost is lower than $30 per month for broadband Internet. Yet, we cannot deny that living expenses are lower in these areas as well.

One thing we can certainly conclude, though, is that the Internet costs in Mexico are truly extortionate. Mexico residents pay a massive $65 every month for access to broadband Internet on average. When you consider the fact that the average wage in Mexico is much lower than the average wage in the United States, you truly understand just how expensive it is to access the Internet in this part of the world.

Another factor that you should consider when looking at Internet costs is the price per megabit or MB. MB is the standard measure of Internet speed and data. Therefore, by looking at this, we can get a good understanding of the value. In an ideal world, if you are paying more money, you expect to have a much better and faster Internet connection, right?

When we consider the price per MB, the United States actually falls to the 13th most expensive out of the 33 countries, rather than the second. Therefore, while we may pay a lot, the quality is clearly a lot better. This is a good sign, as it does mean that value is being provided.

Interestingly, the top five spots out of the 33 countries when it comes to price per MB are Turkey (and quite considerably at $1.90 per MB), Mexico, Greece, Australia, and the United Kingdom. The UK has a typical price per MB of $0.60. For the US, it is $0.43.

So there you have it: an insight into the different costs around the world when it comes to Internet usage. We hope that this helps you to get a better understanding of Internet expenses around the world. Of course, there are ways you can lower your Internet expenses in the U.S., and this is by comparing the different deals that are available. Comparison websites make it easy to do this, but always look at what you are getting for your money in terms of Internet speed and performance.

Review Compare Internet Costs in the United States Vs Other Countries. Cancel reply

Rapid Application Development: How And When You Should Use It

How Are Smartphones Good For Society? 5 Ways to Use

Top 6 Business Intelligence (BI) Tools to do Your Work Smart